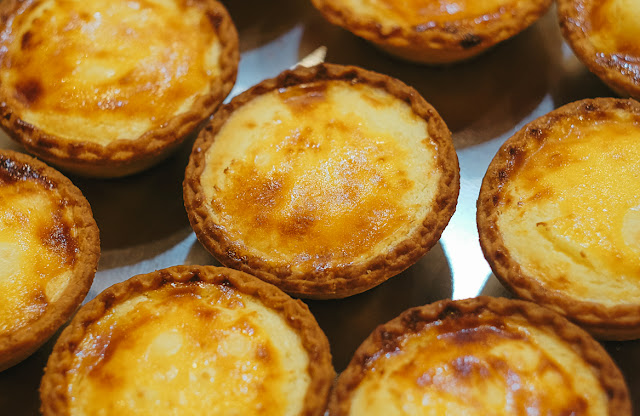 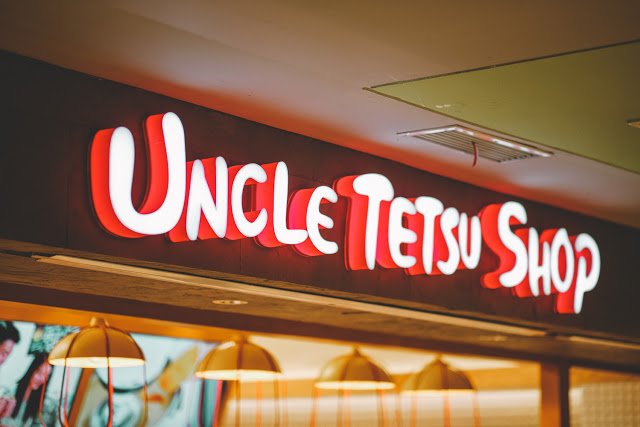 So last night I was invited to meet the one and only UNCLE TETSU in Central Park as well as the introduction to their new products which is going to be launched this May 19th: TRIPLE BAKED CHEESETARTS! Their newest outlet in PIM officially marks their second in Indonesia and Jakarta. 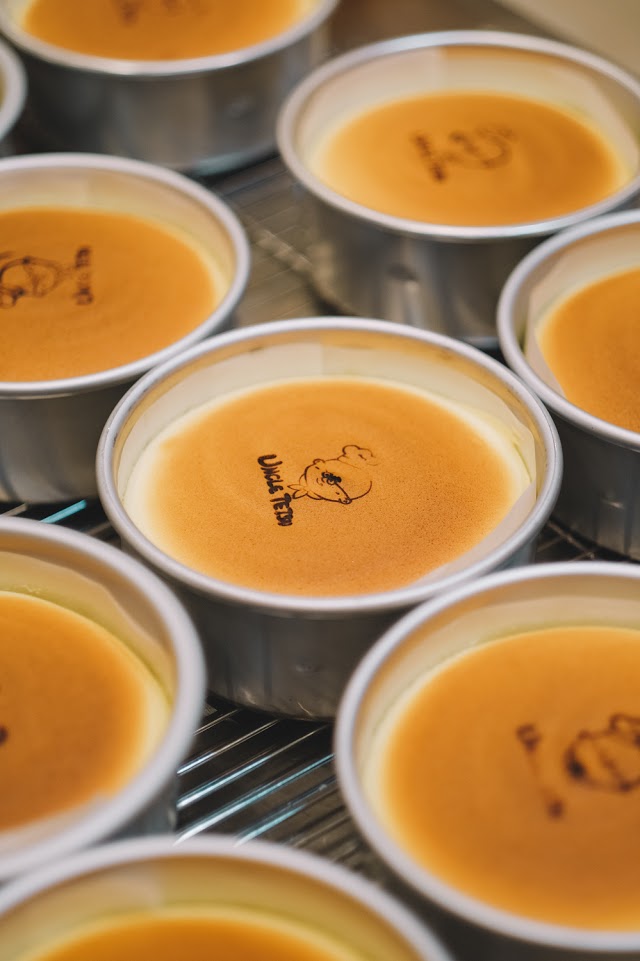 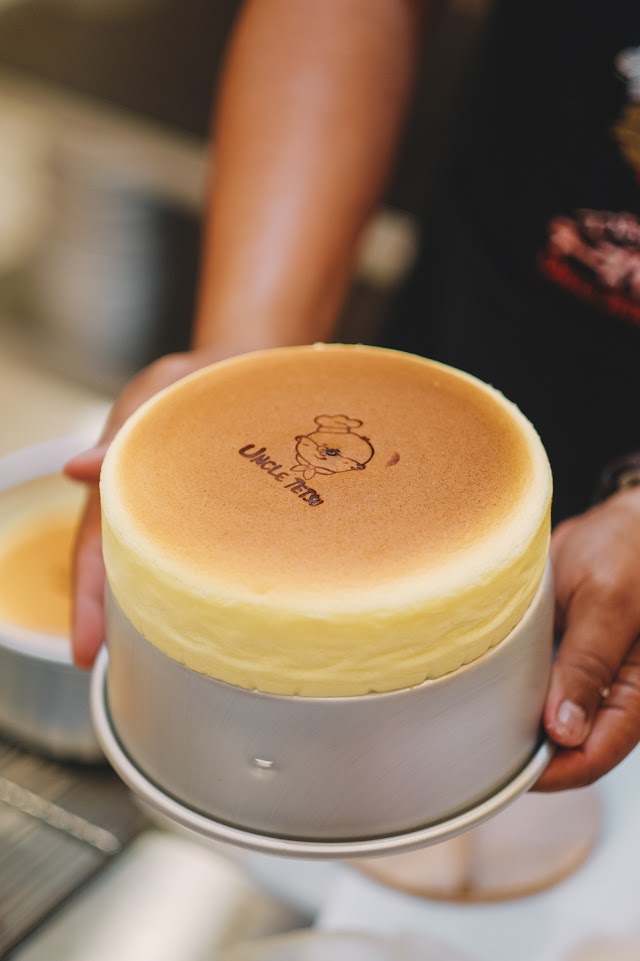 I didn’t chat that much with THE Uncle Tetsu (due to the time) but he was very friendly, very funny with personality that POPS and warm in the same time! It was really an honor to be able to meet the man who has successfully built and expanded his empire internationally, not to mention he has been on this business for more around 3 decades, and he told me something that’s simple but so powerful: he’s doing this business simply because of love, mainly his love for baking cheesecakes and he has this dream of getting more and more people to try his ‘love’, hence the international expand. 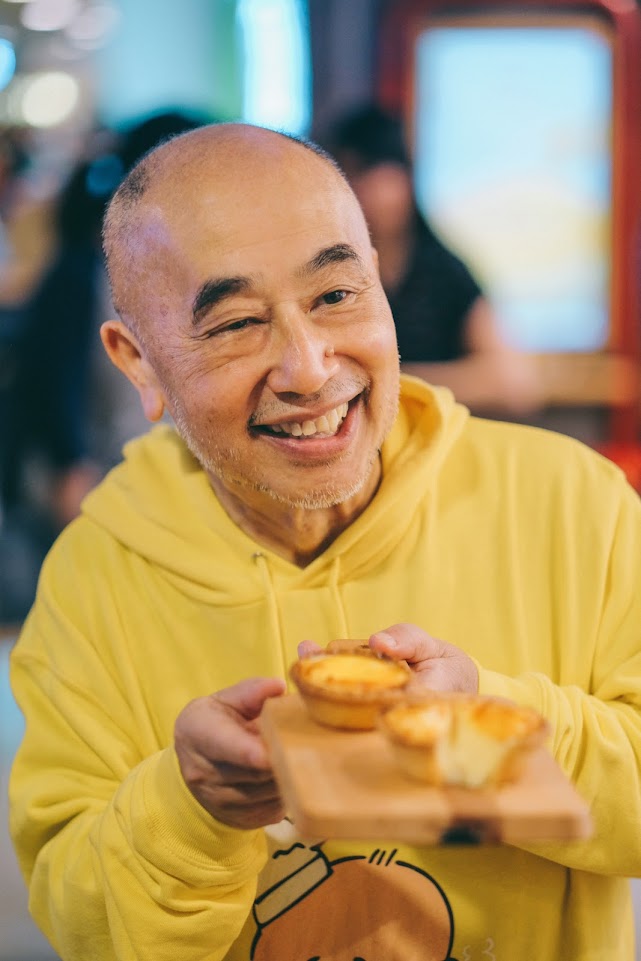 TRIPLE BAKED CHEESETARTS
Got asked this by a ton of you on Instagram DM… PRICE. Honestly still haven’t got the official retail price for each of these cheesetarts and I’ll surely update you guys here or on Instagram Stories but what I can tell you is that there are 4 kinds of cheese used to make the filling of the cheesetarts, and it’s called triple baked because of the baking steps, first they bake the crust first then following more steps after the cheese custard filling is put in. It was super aromatic and SUPER cheesy so I can’t really tell you exactly how good is this because when it comes to the cheesy flavor, it really depends on ones’ palate, there are those who like strong cheese character and some don’t (and the latter is me). 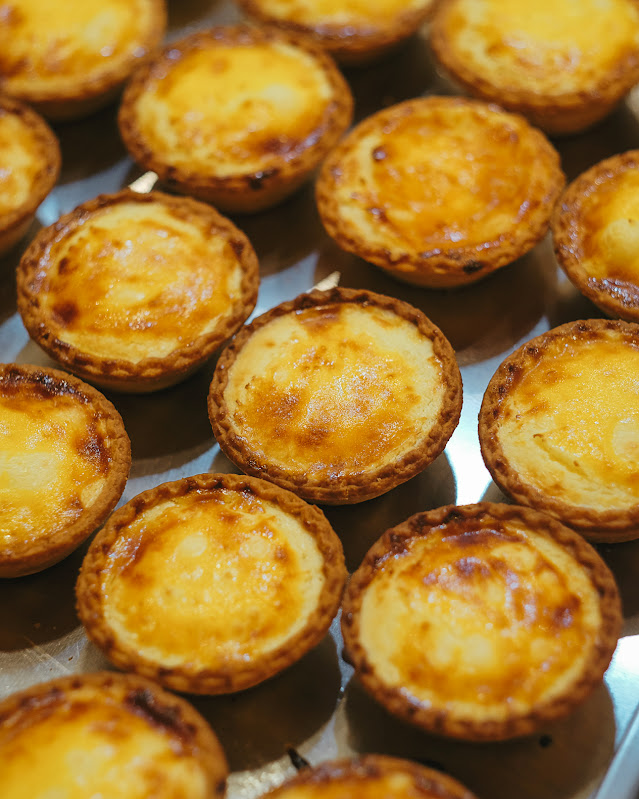 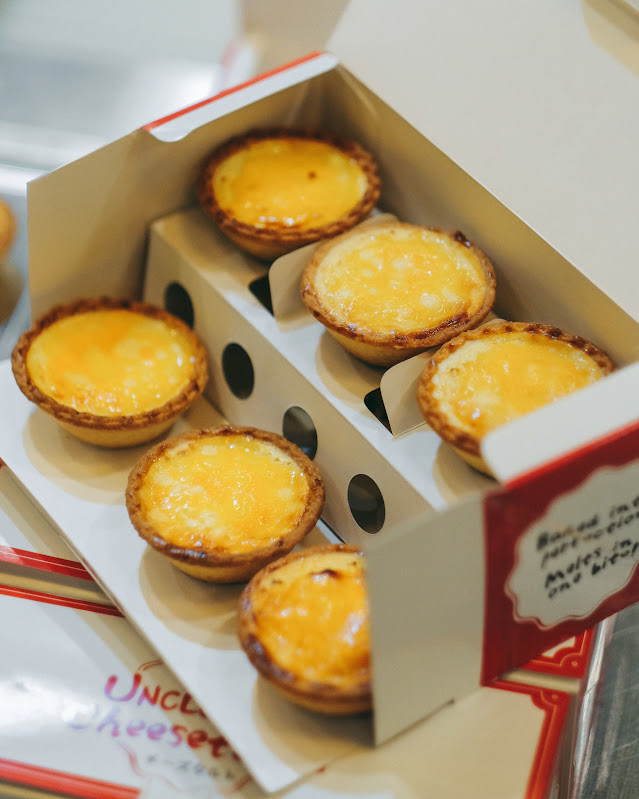 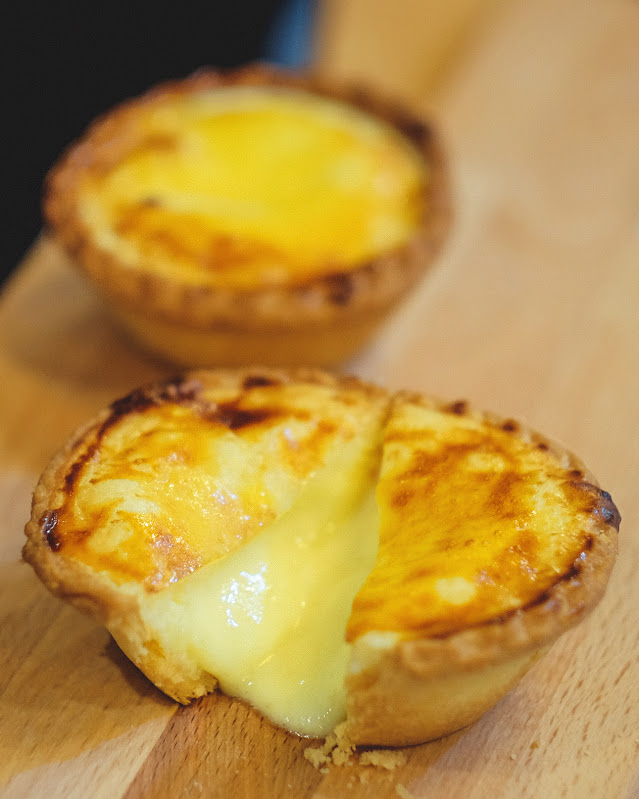